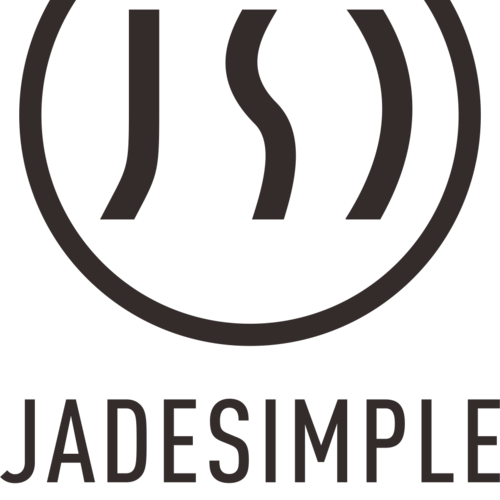 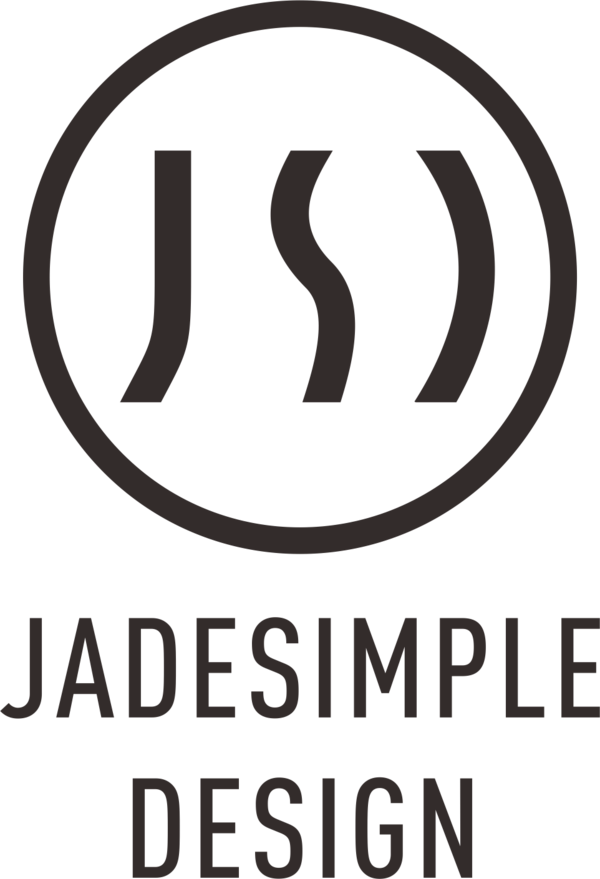 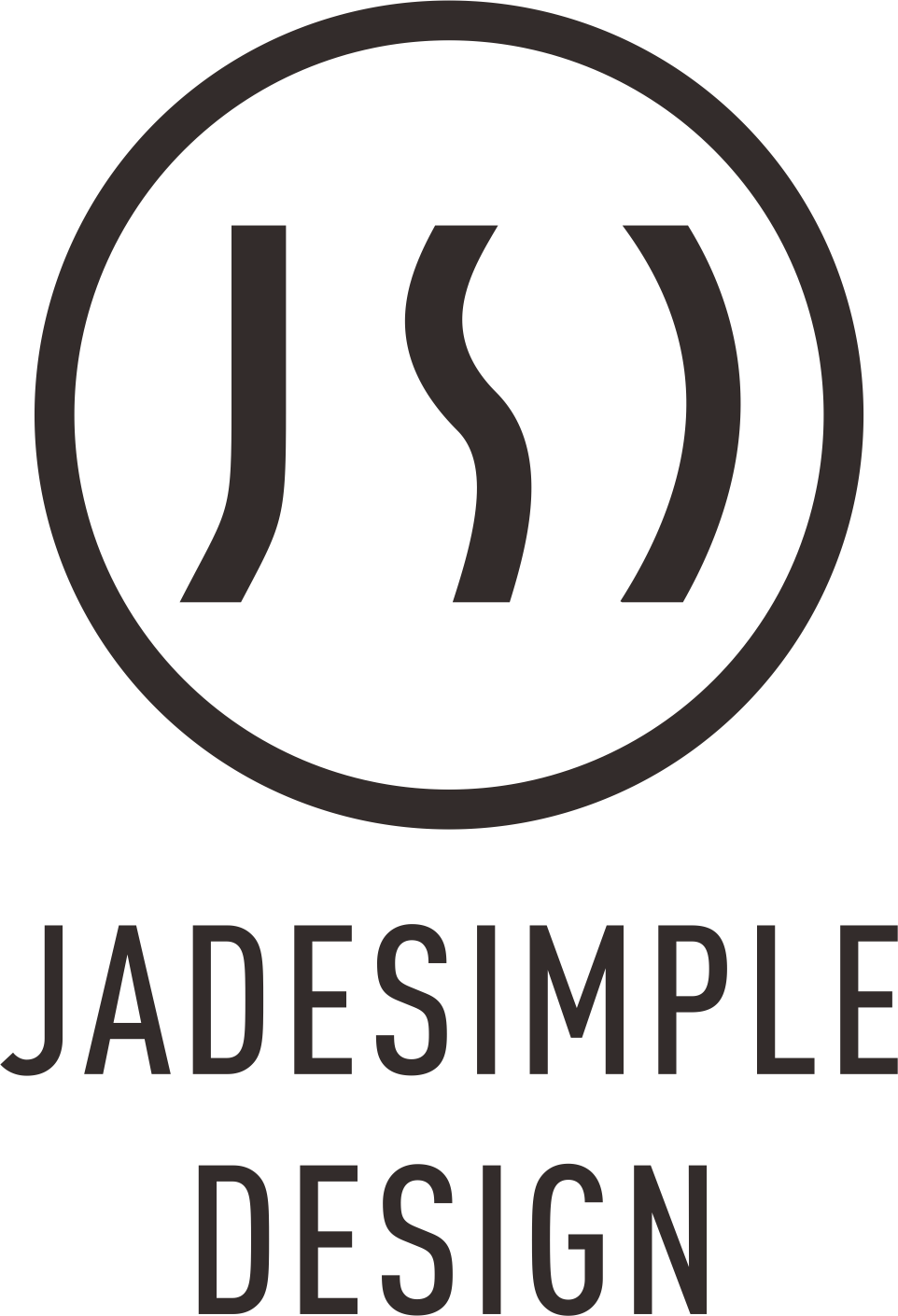 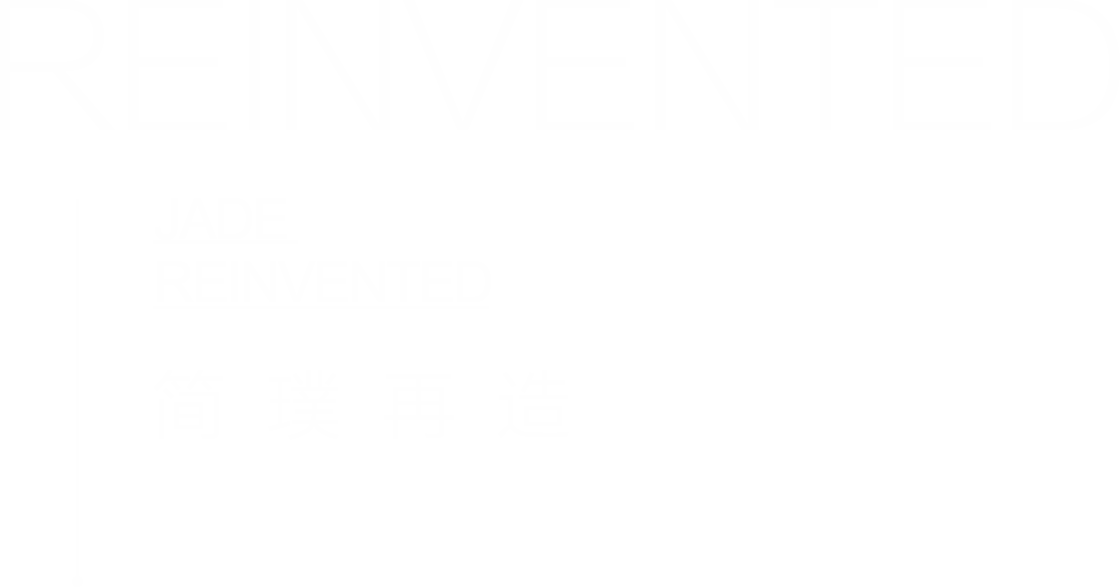 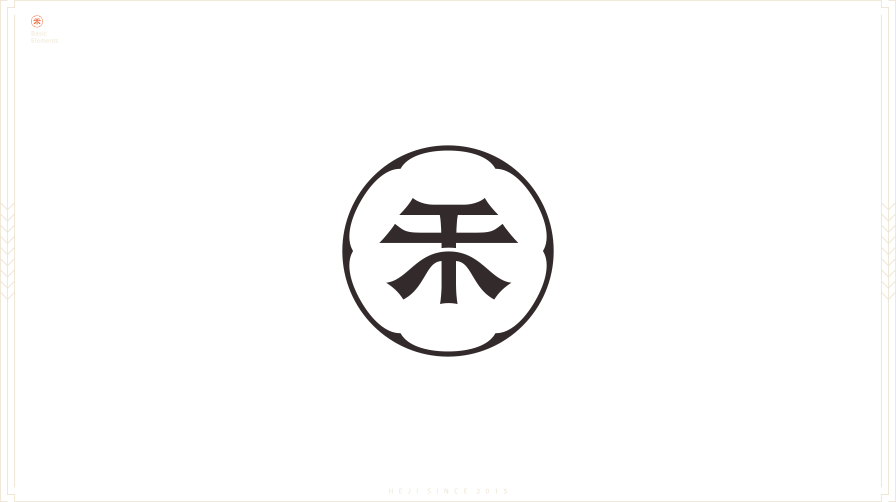 The reason why the night markets of the Song Dynasty were so busy and crowded was, of course, that the most attractive thing was the local food, after all, the people's food is the sky. 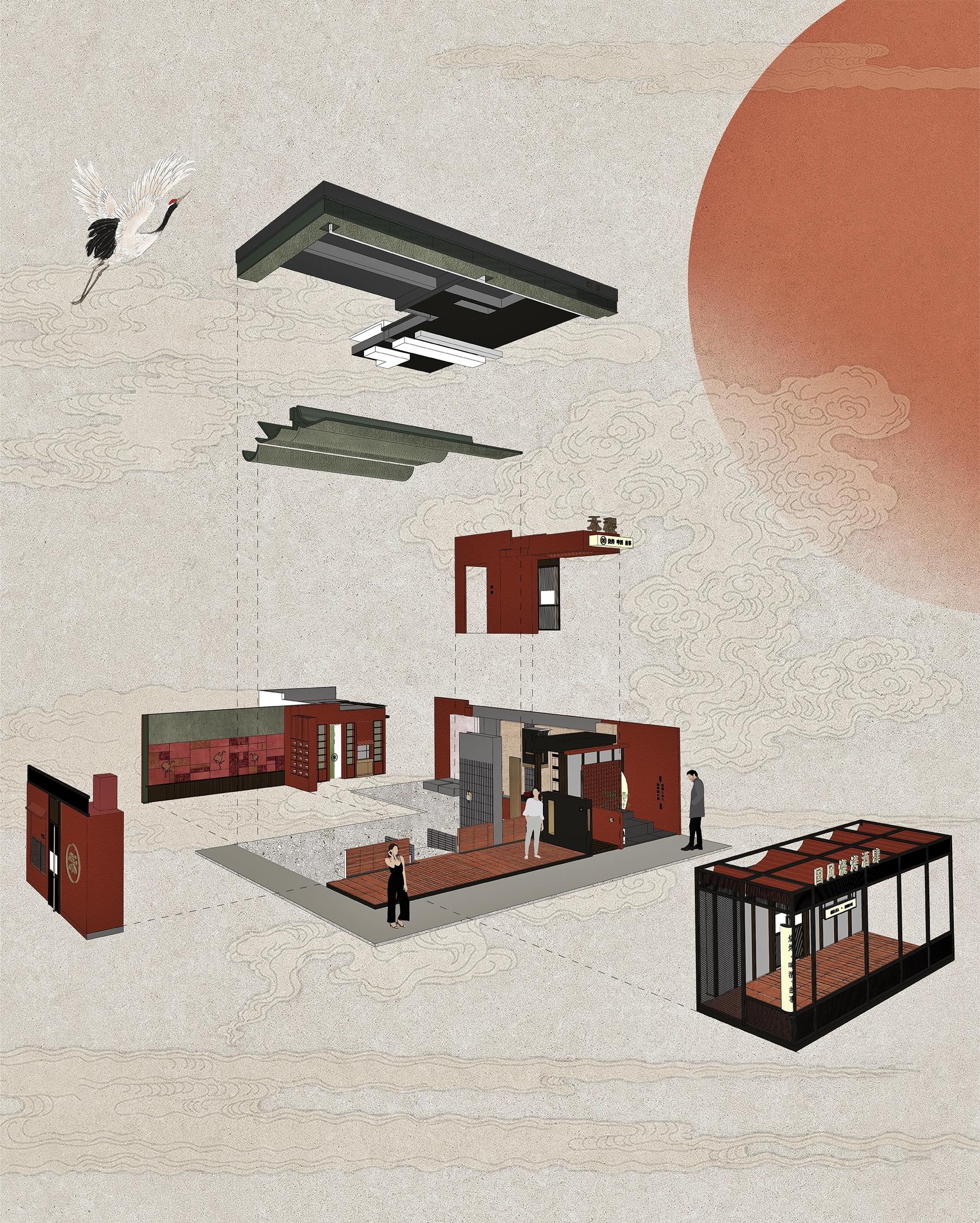 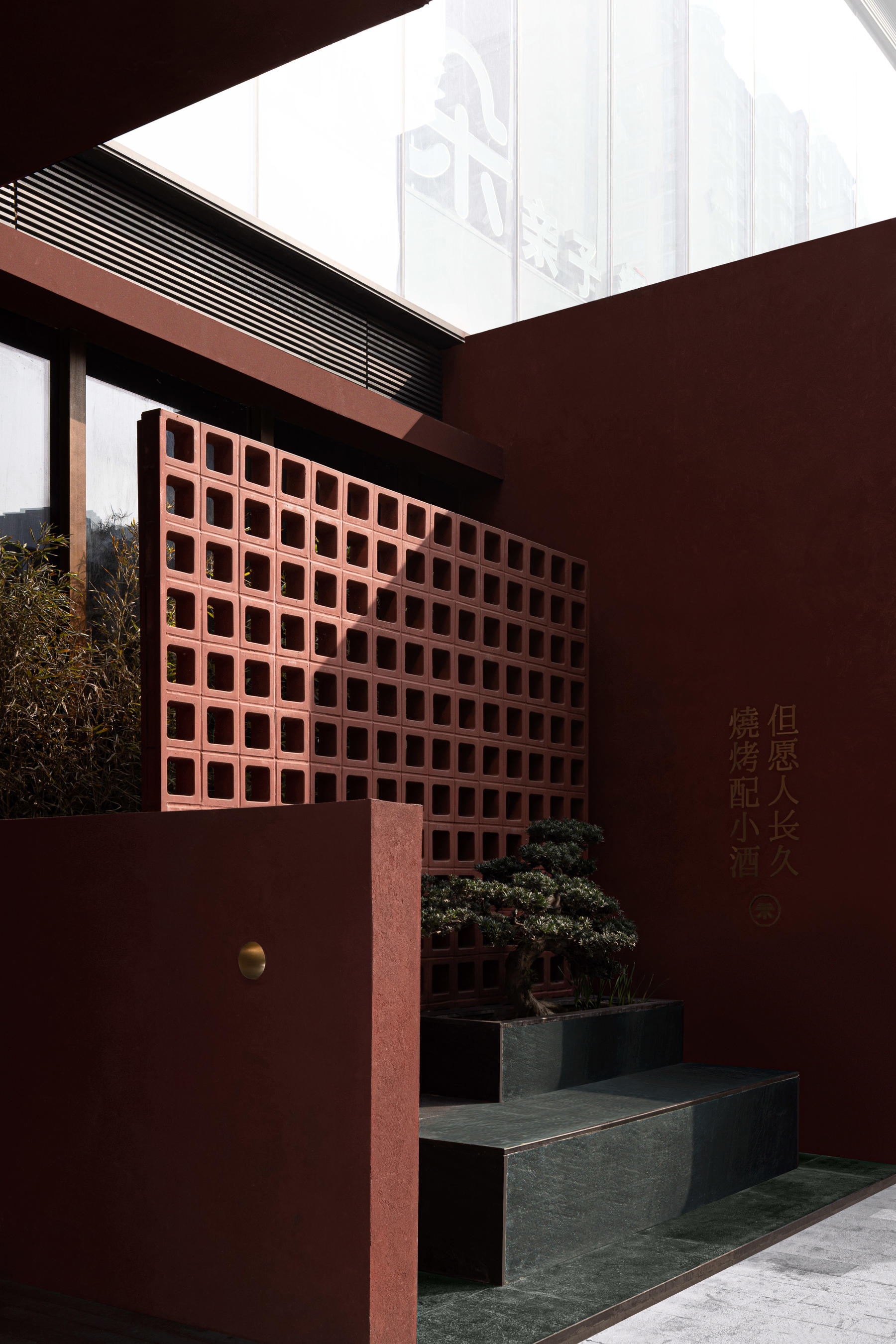 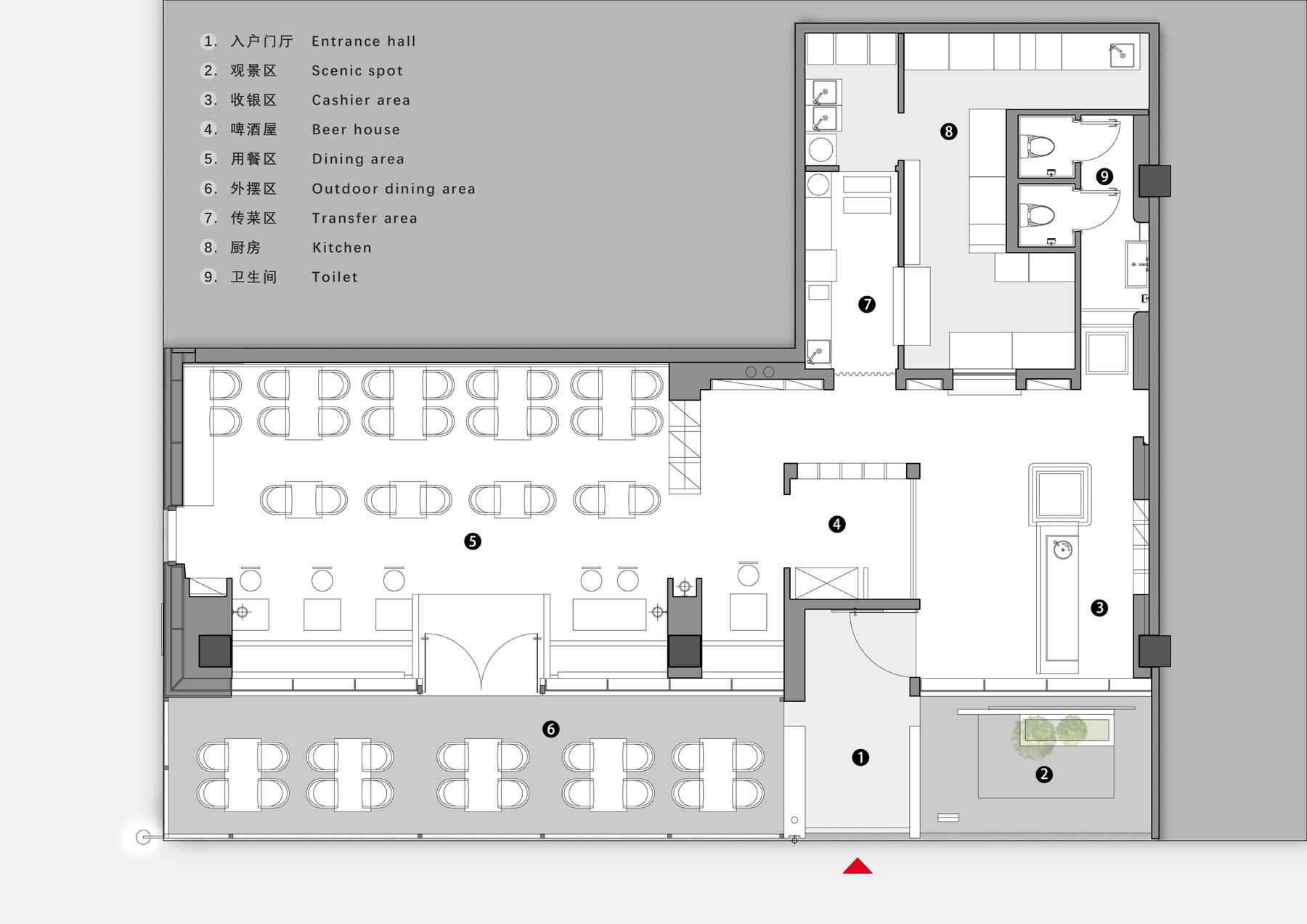 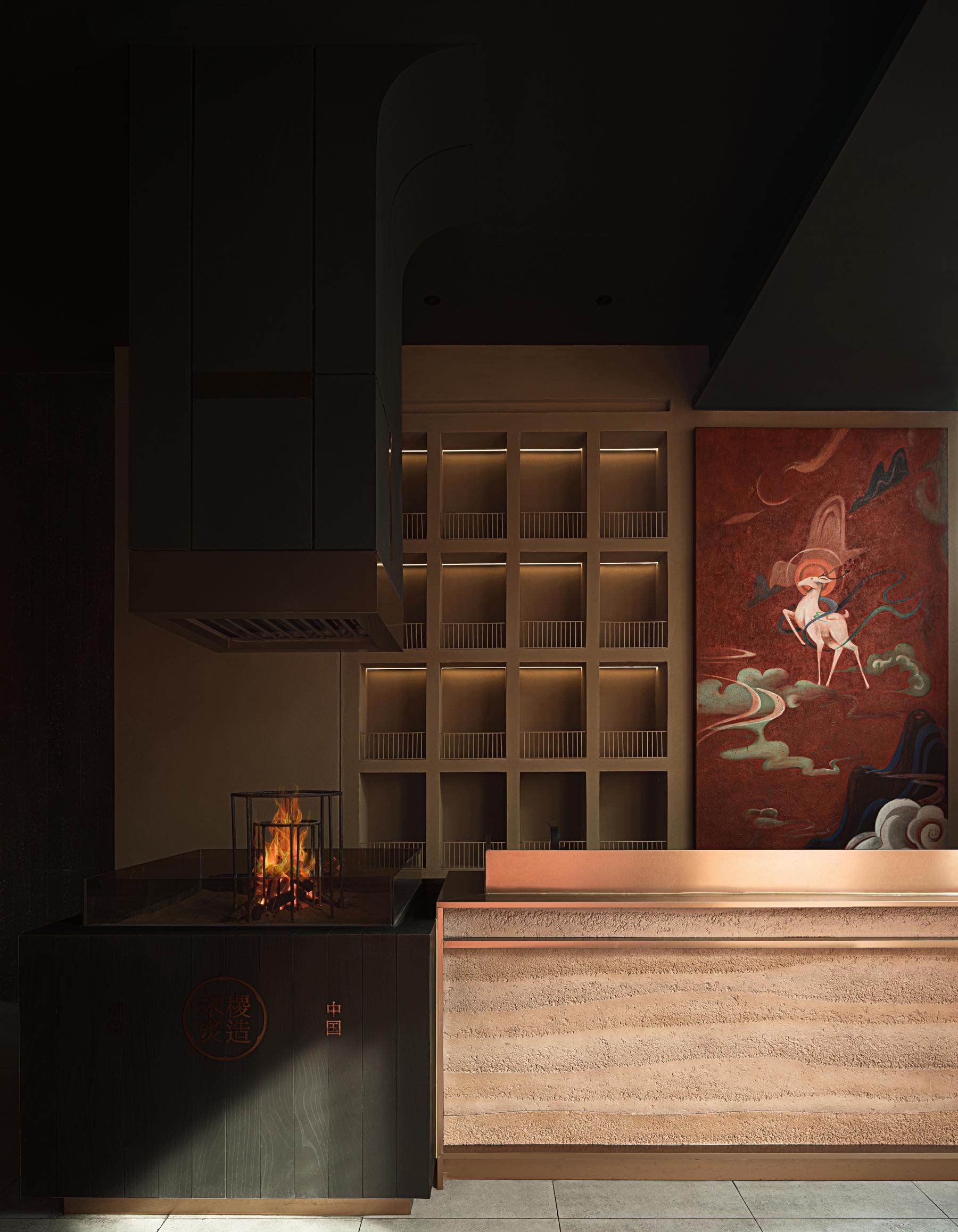 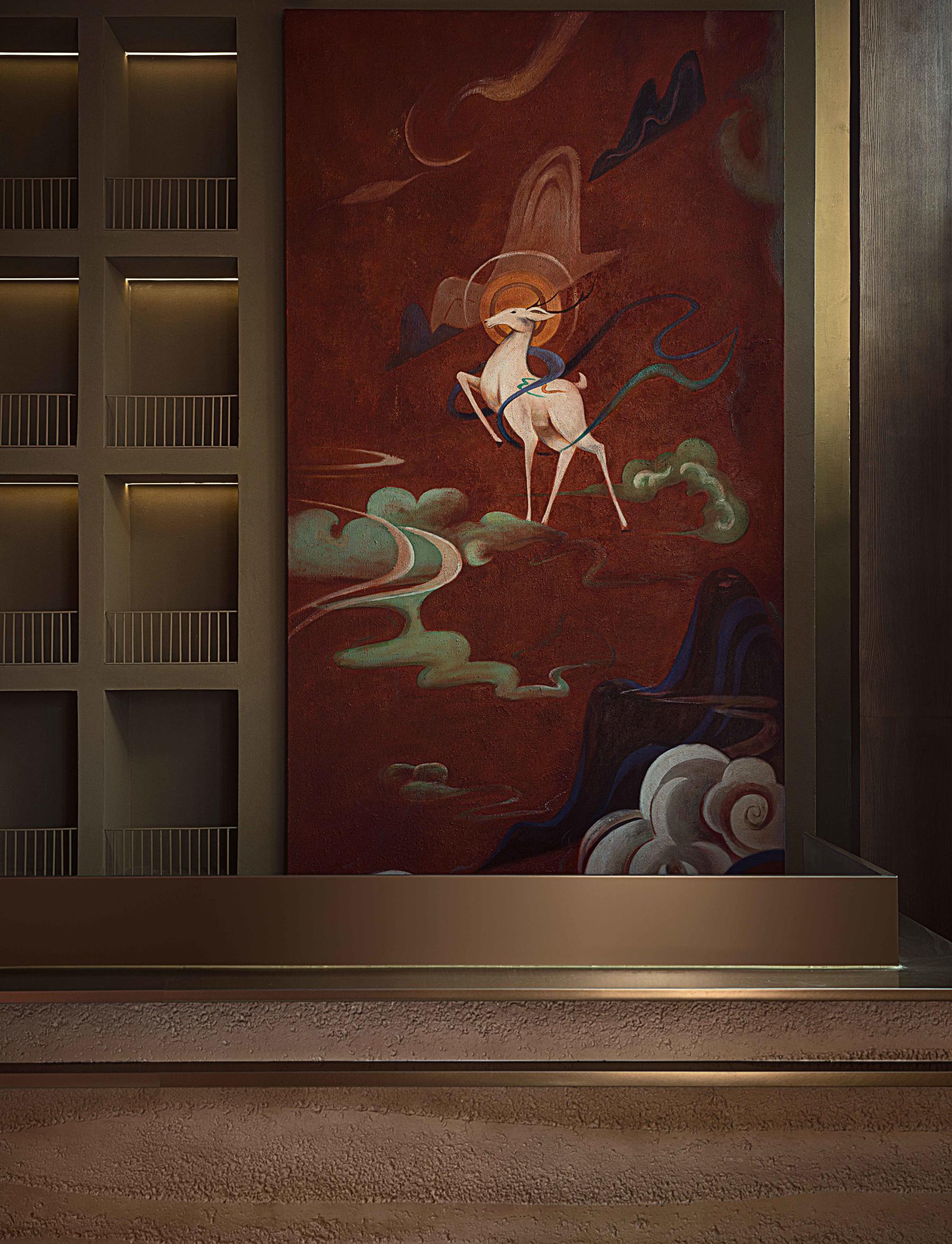 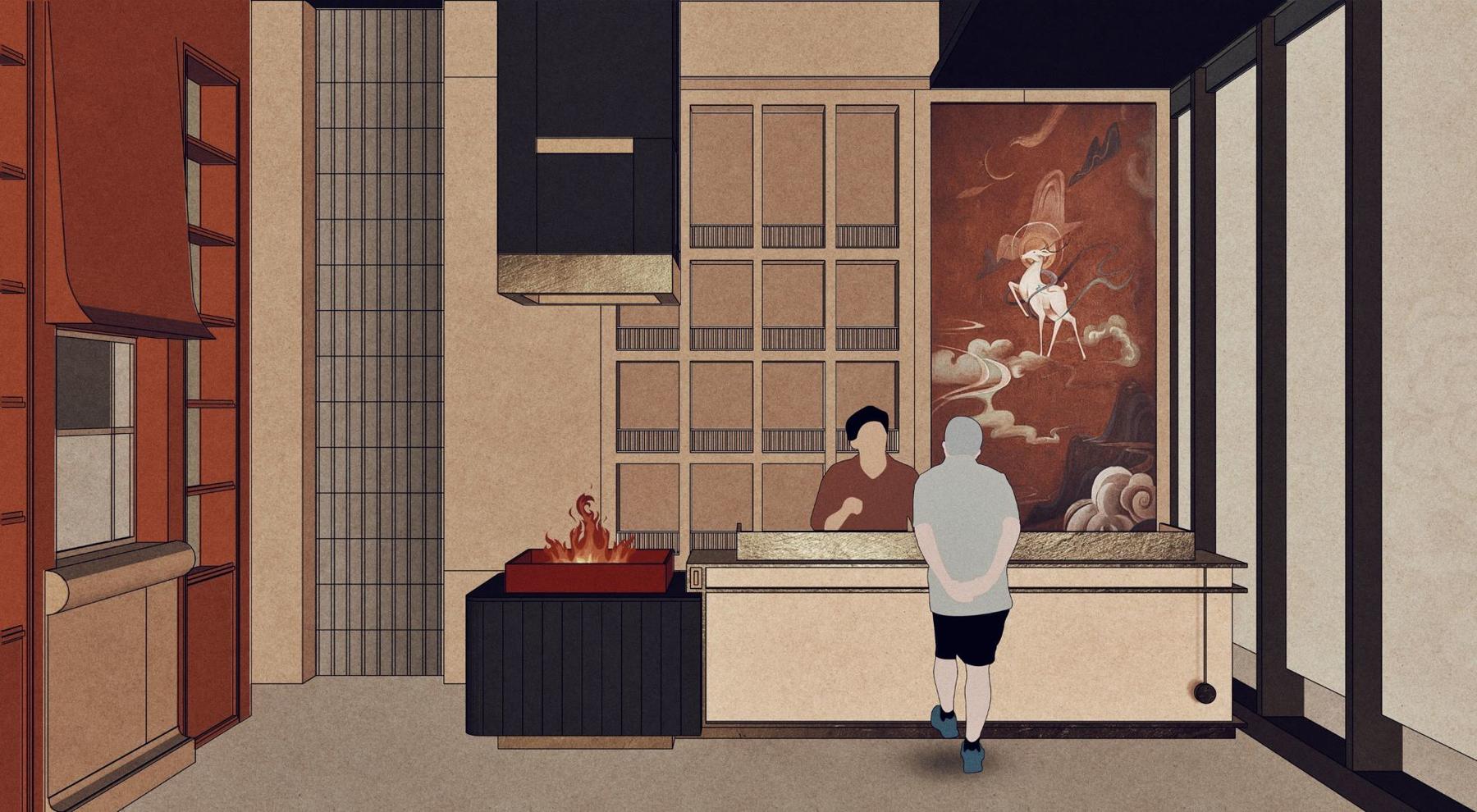 Barbecue, as one of the most important evening foods in Chinese daily life, has a close and profound influence on people's nighttime social and leisure activities. Then as a nighttime commercial behavior, it is not unrelated to the genesis of the night market. 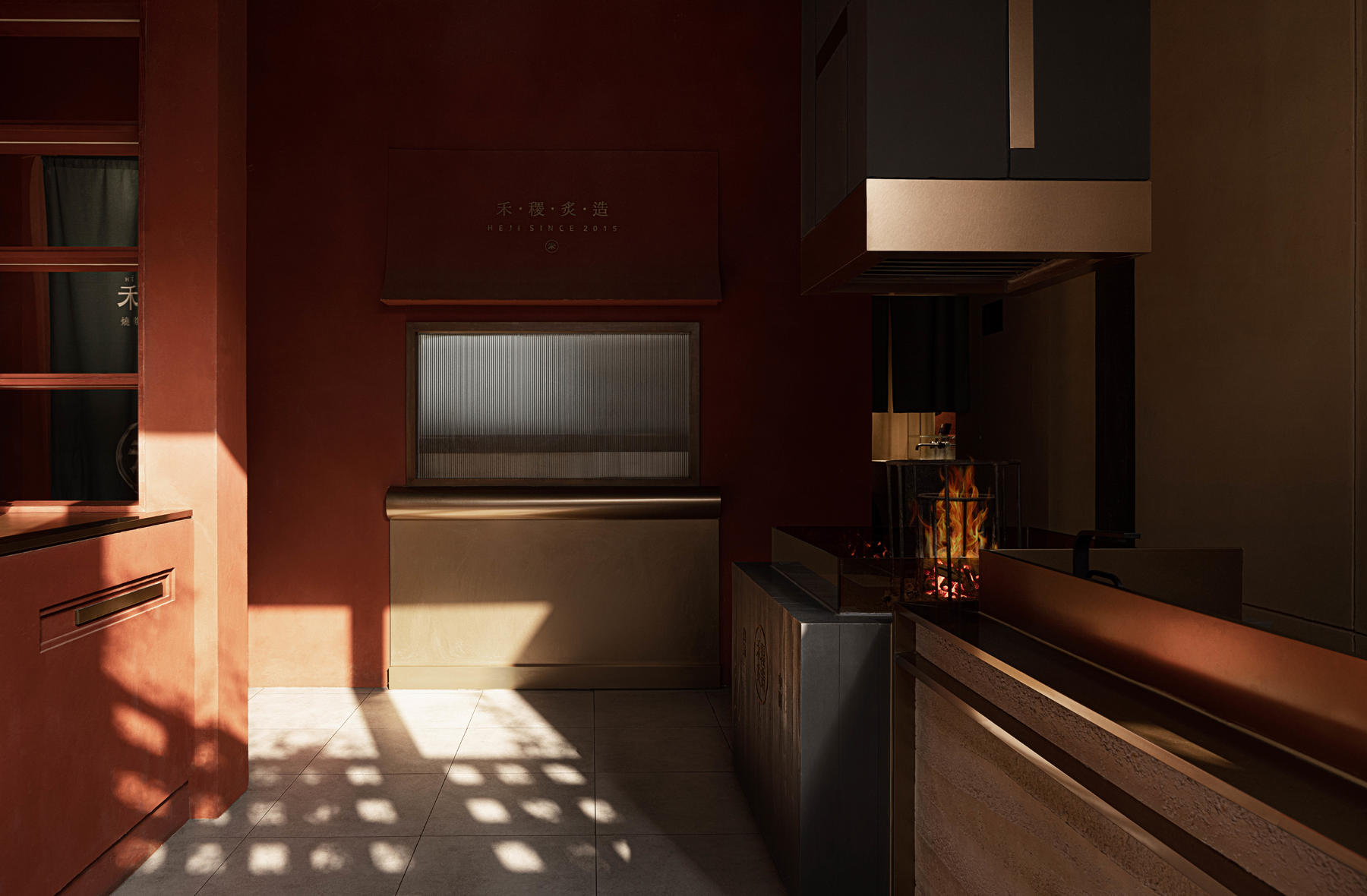 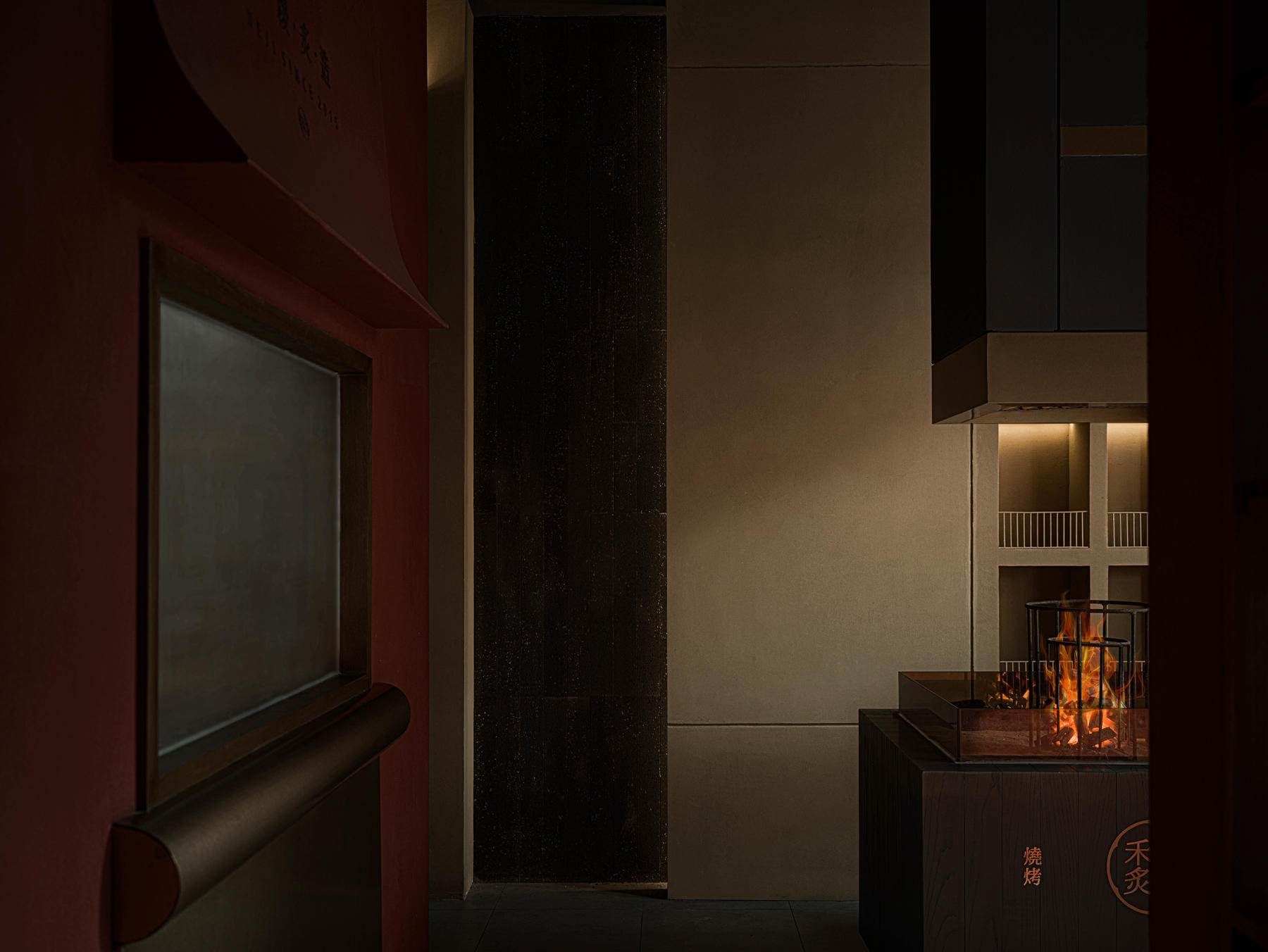 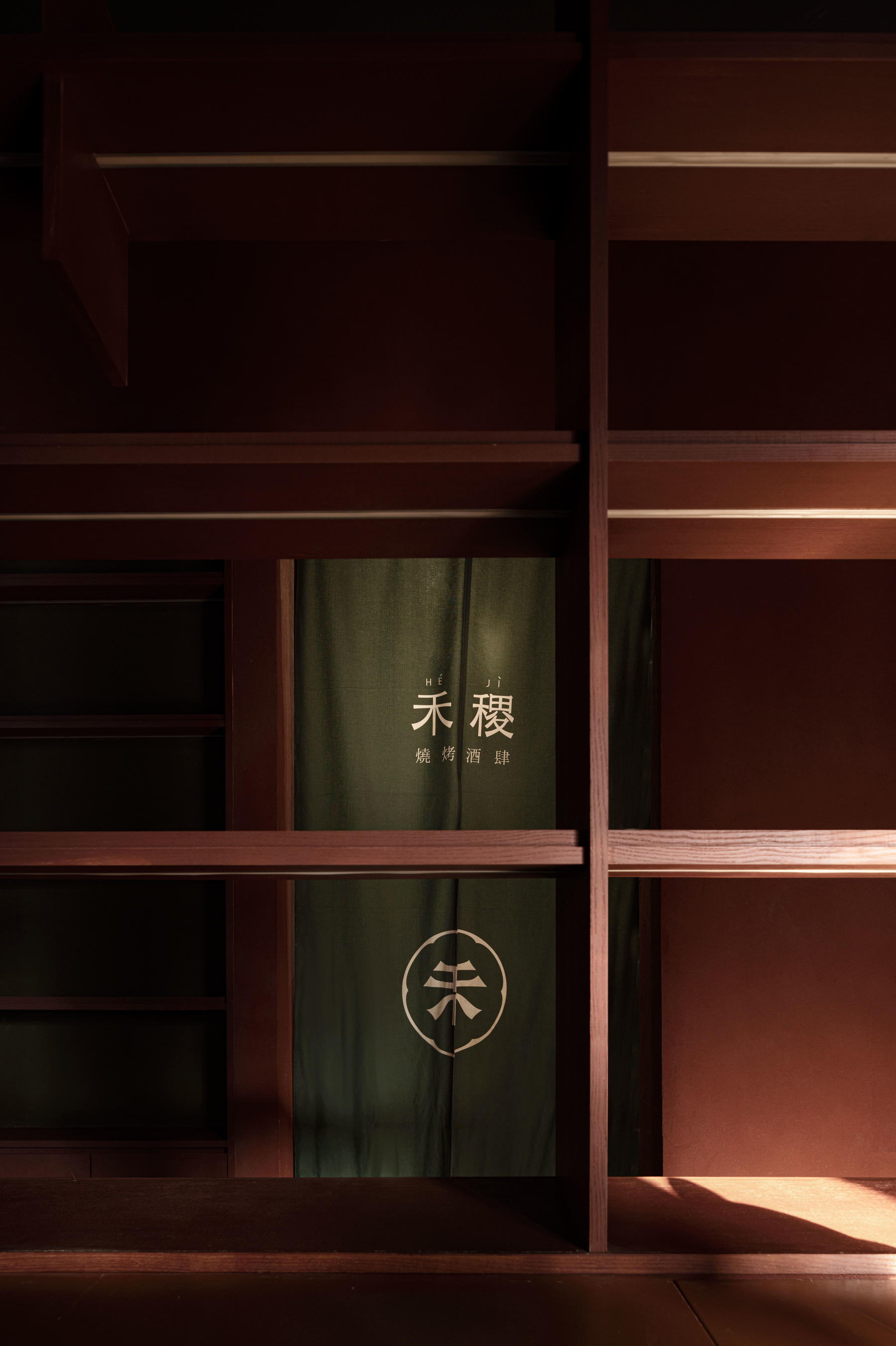 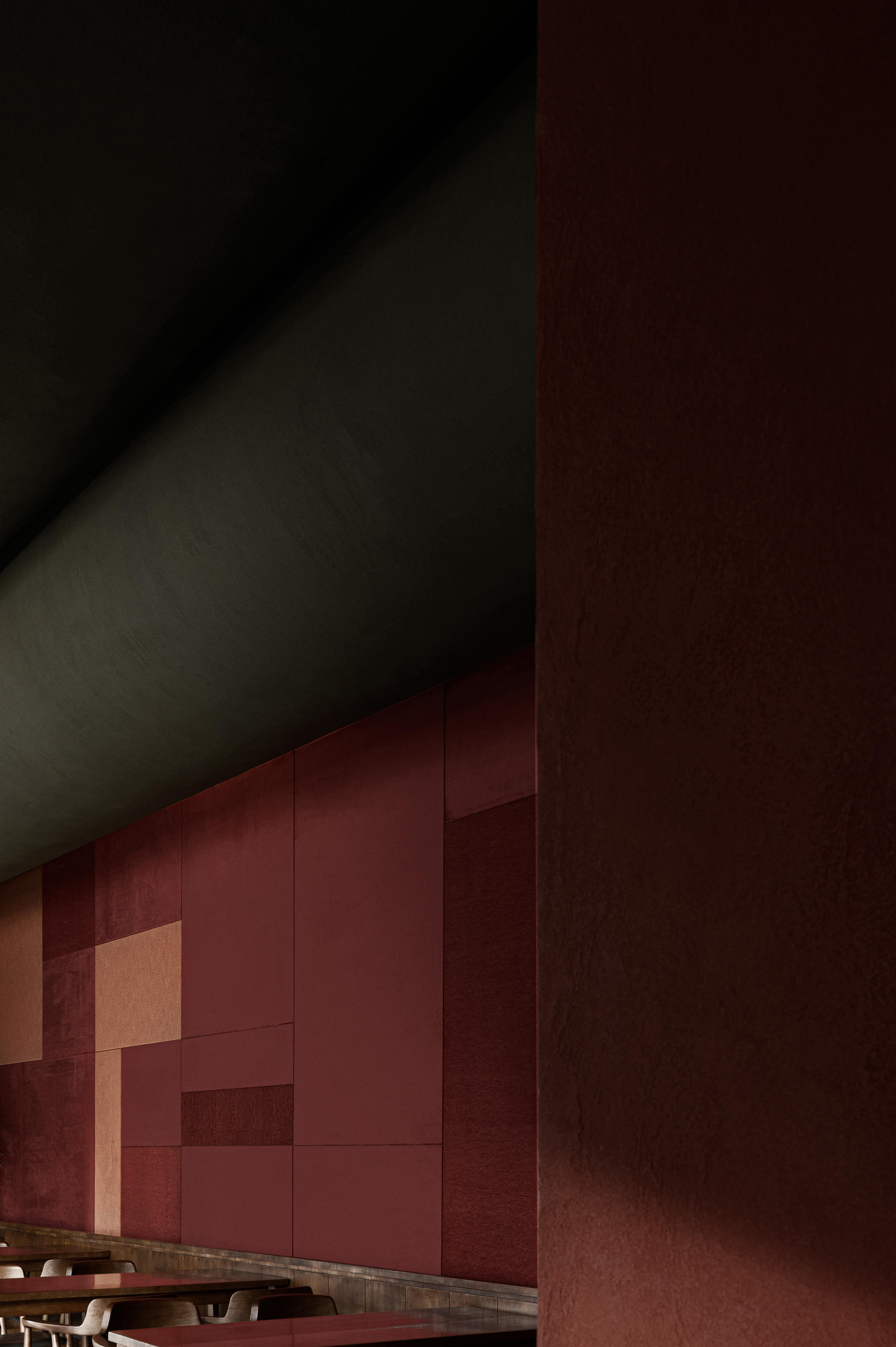 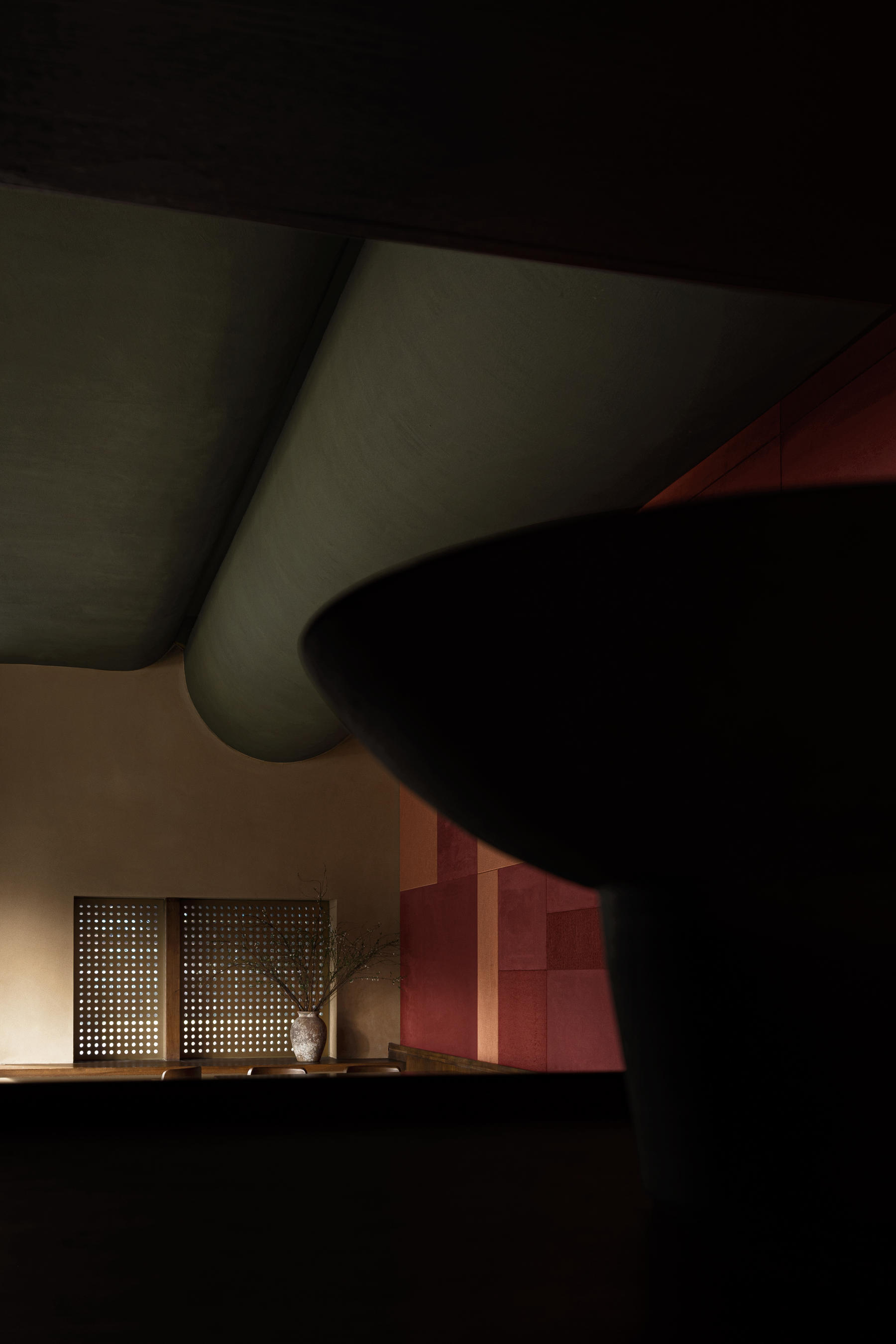 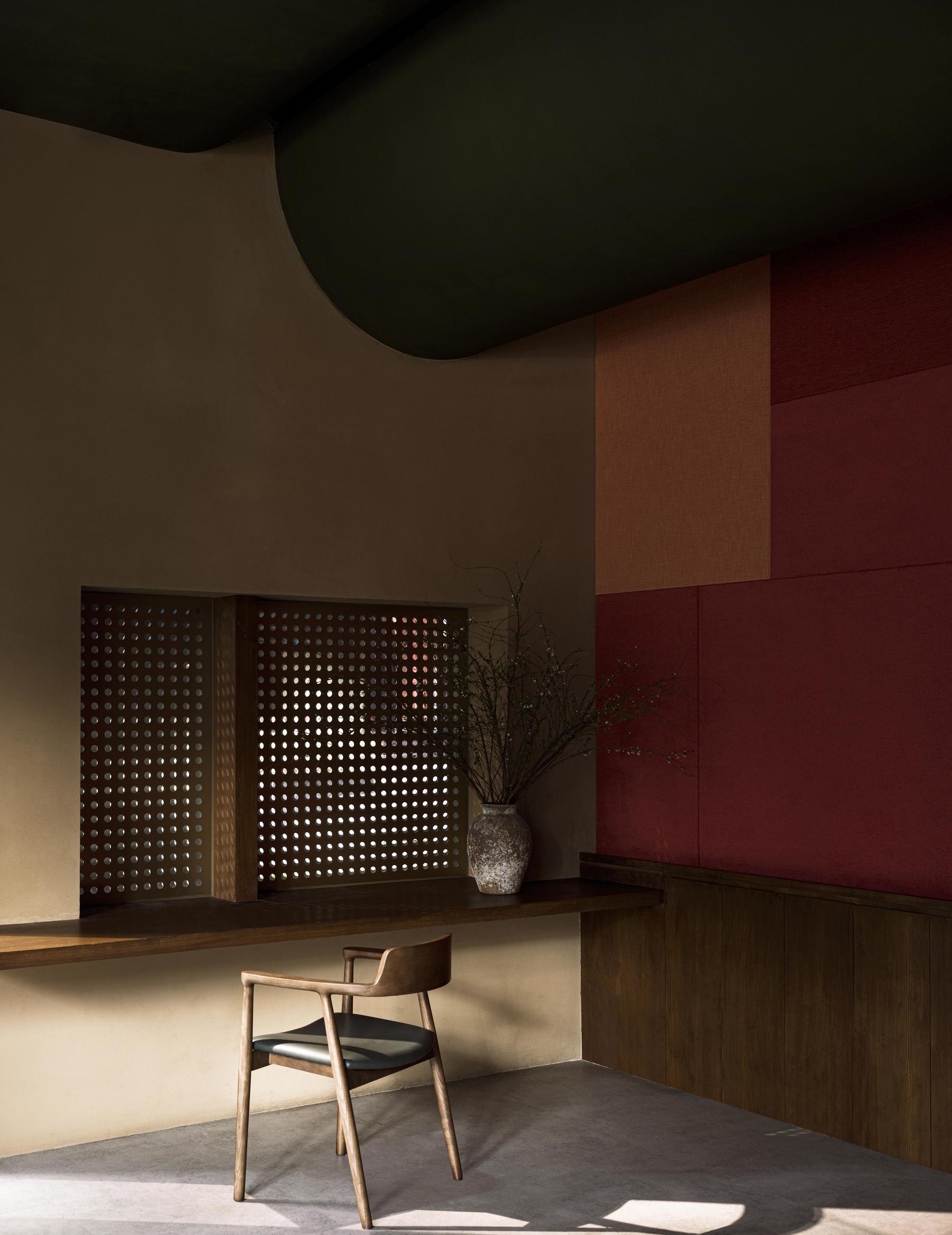 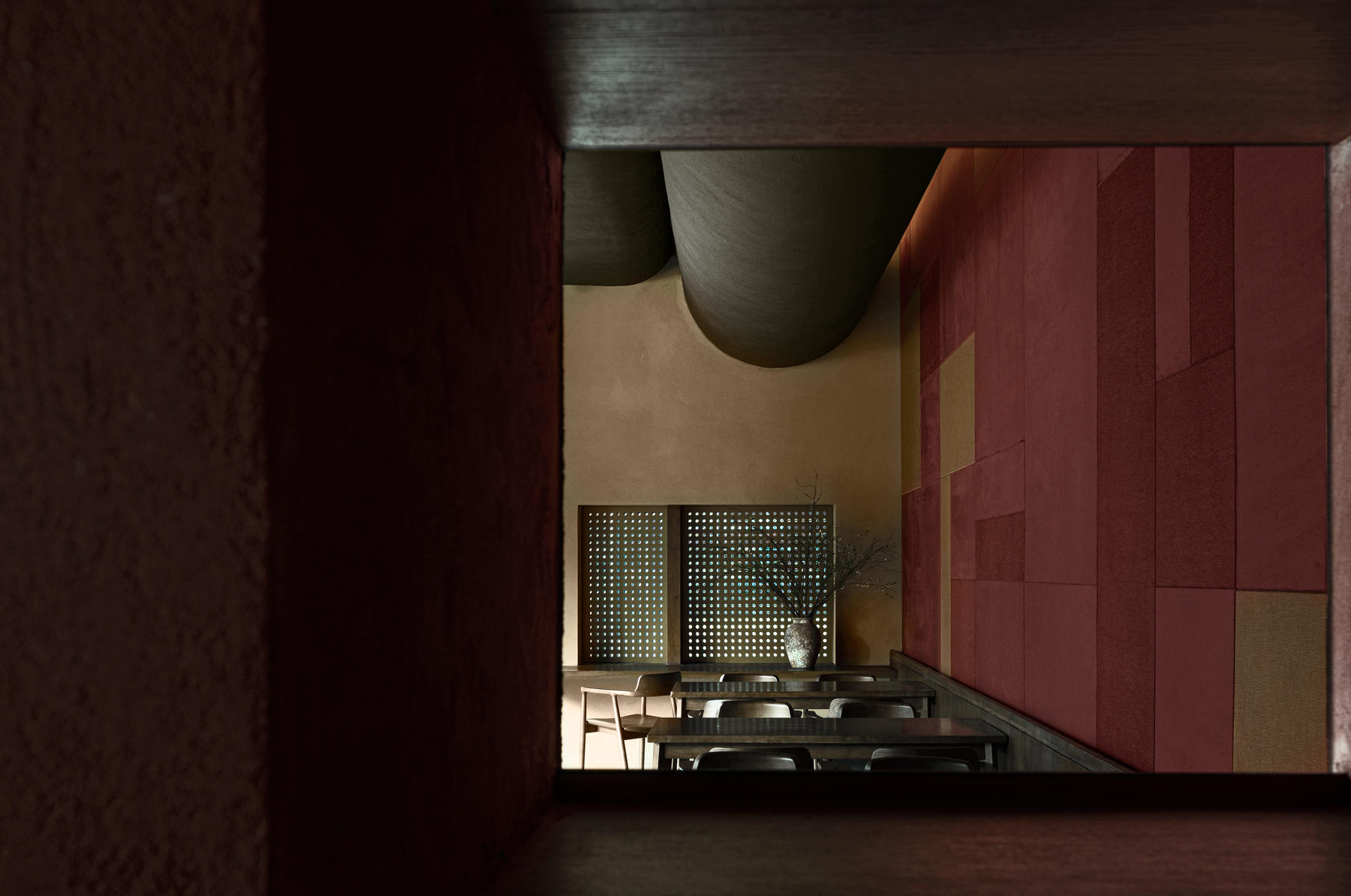 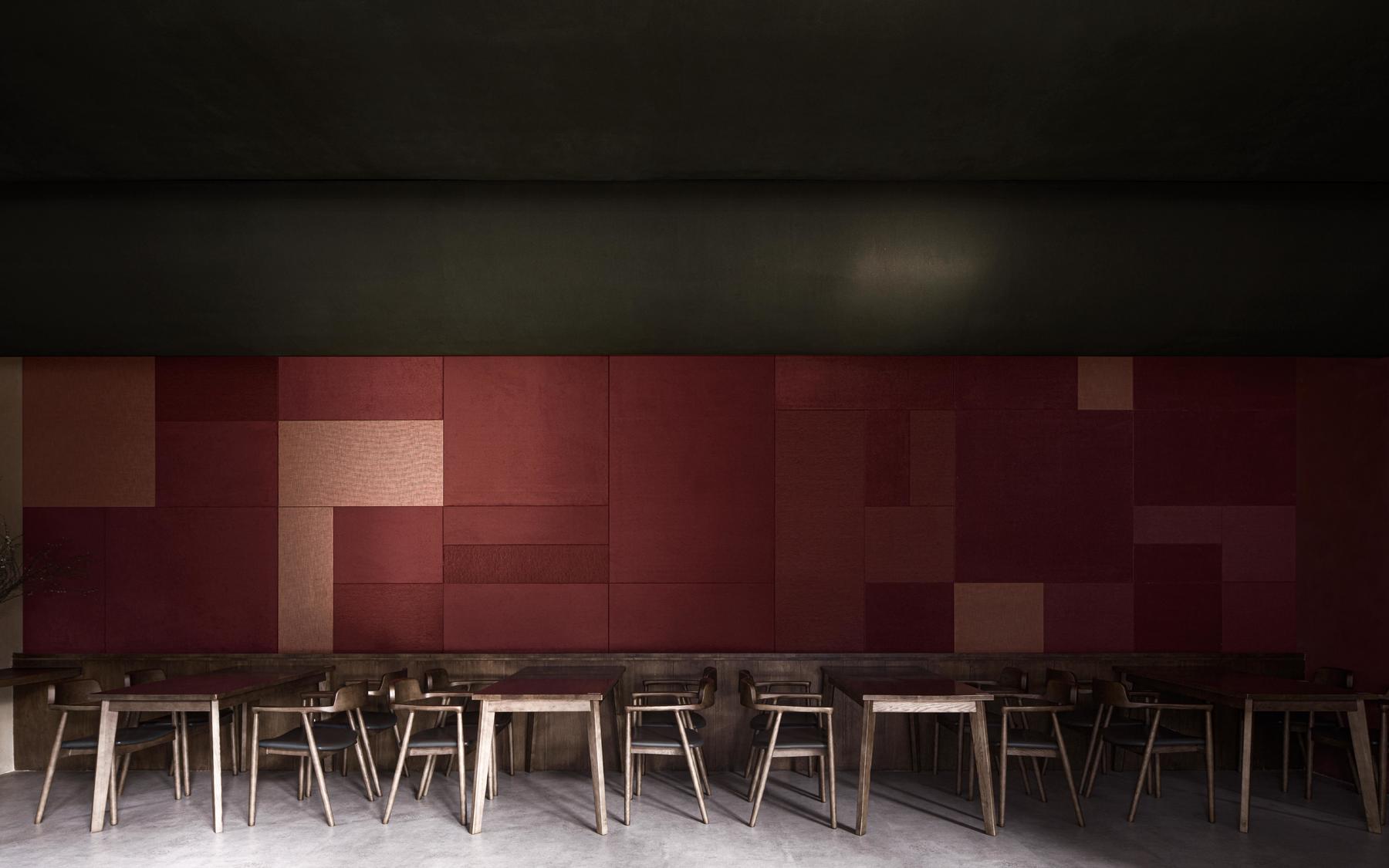 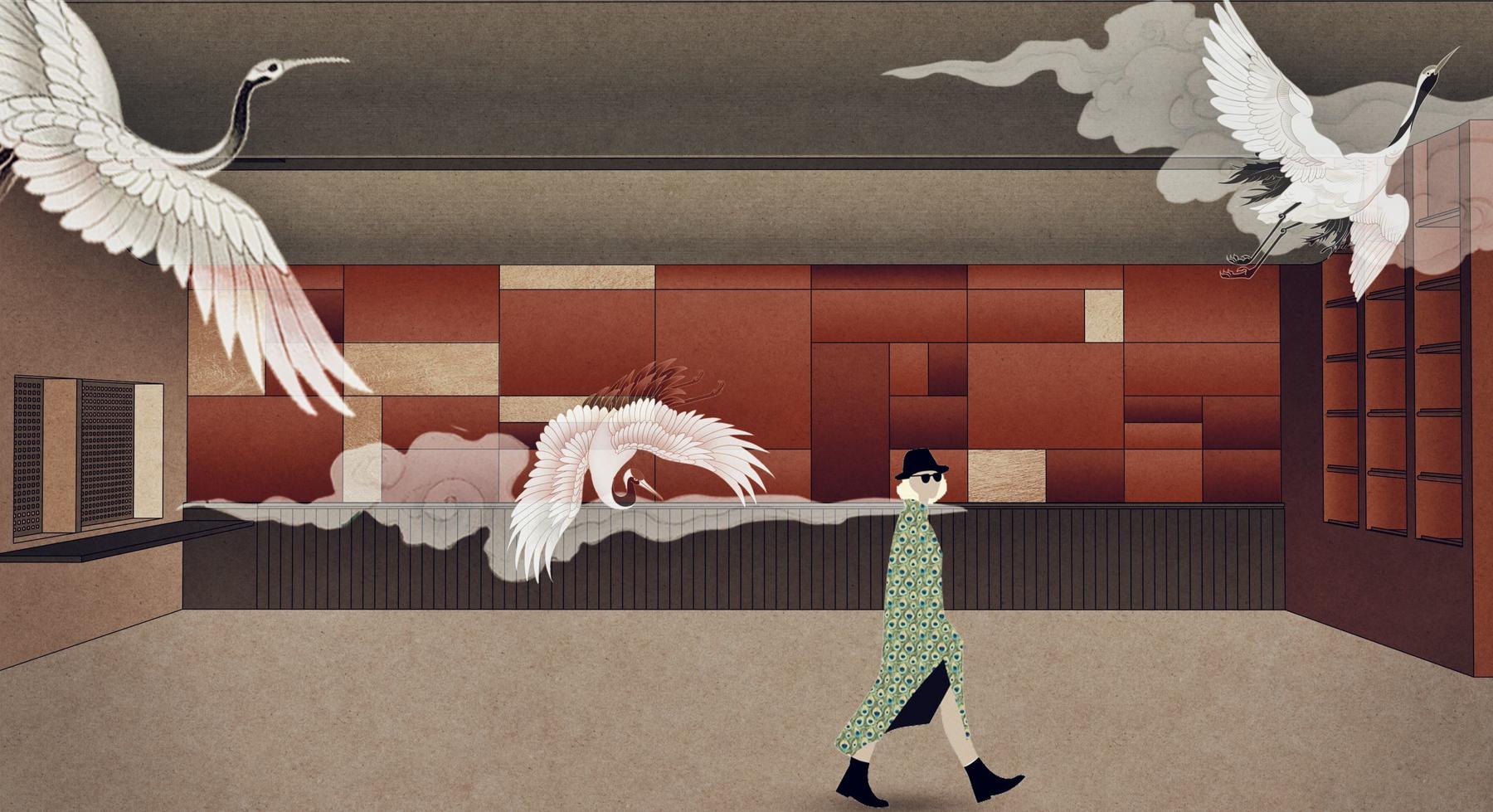 It is well known that during the ancient feudal period, the government was extremely strict in its daily management of the people, and night-time activities were even more difficult. During the Song Dynasty, however, curfews were abolished in order to stimulate the market and promote economic development. This helped to boost the development of night-time commerce. So we want to look at Woji in a retrospective way and give it the life it deserves. 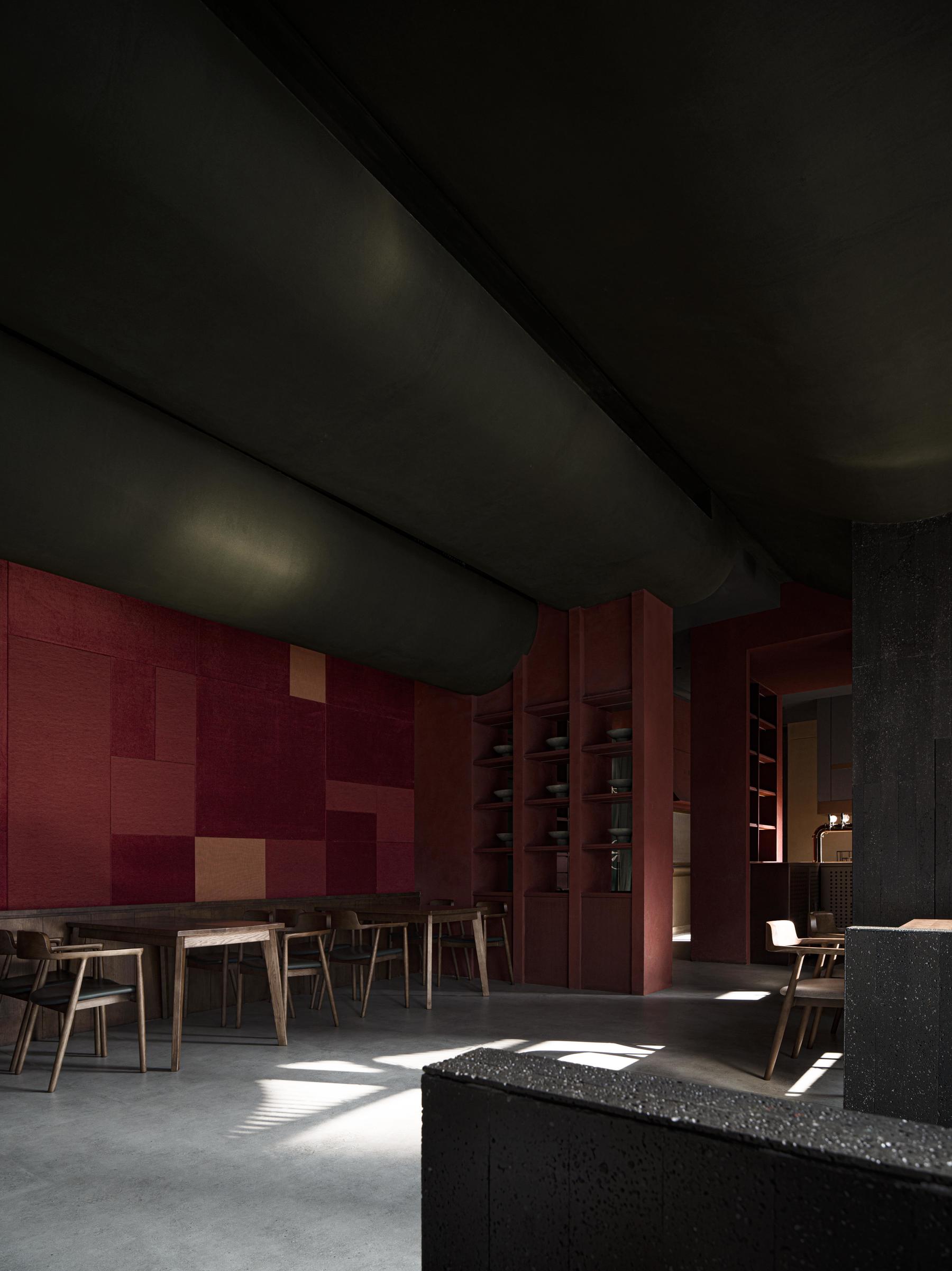 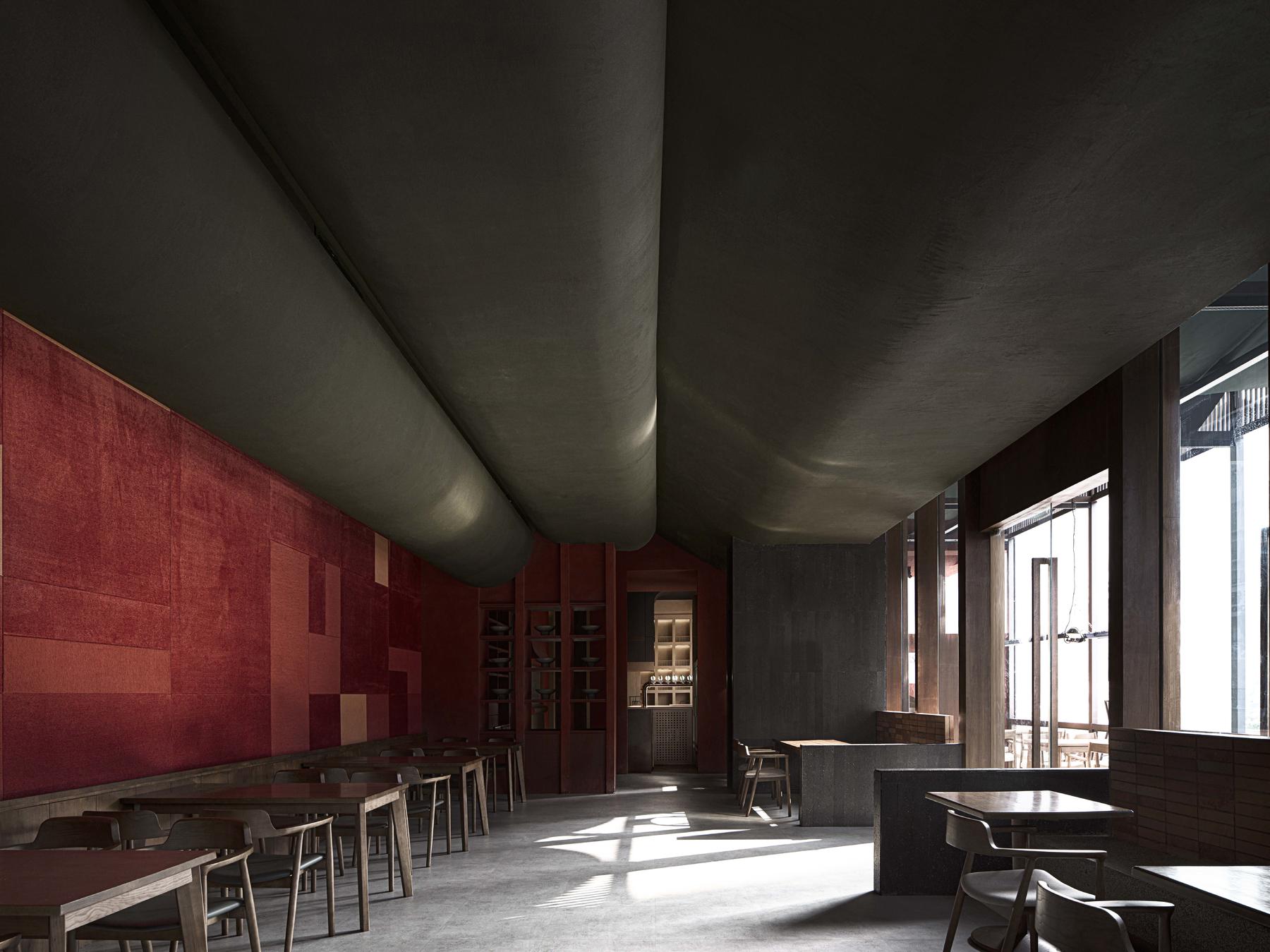 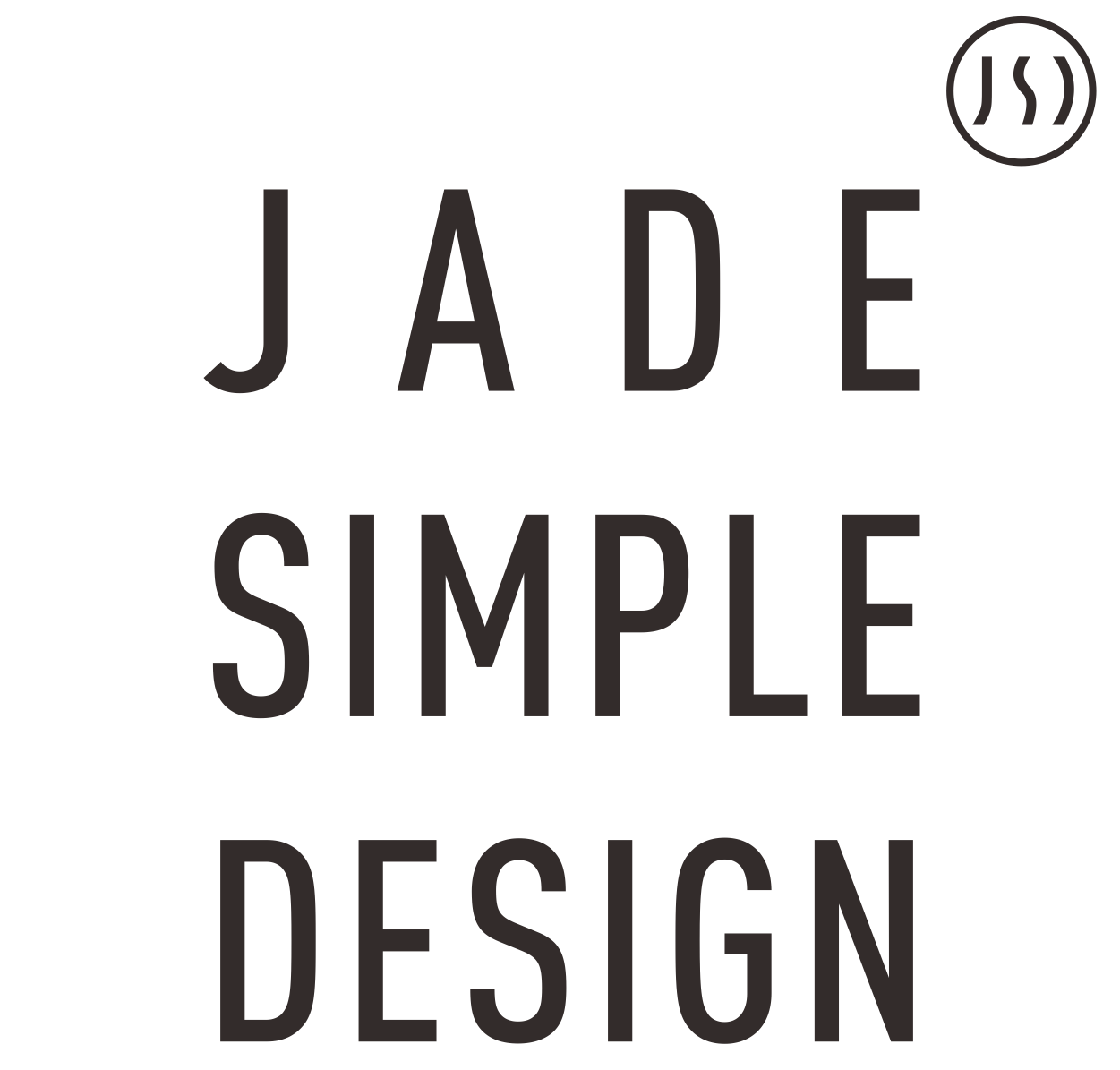